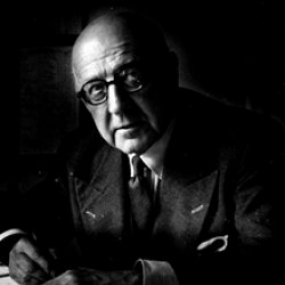 After house physician and surgeon posts at UCH, Scott joined the RAMC in 1916, and served in Salonika where developed his interest in anaesthesia. Invalided home he worked at Aldershot, impressed surgeons there from Guy’s Hospital, and was appointed to its staff on leaving the army in 1918. Soon after the start of WW2 he became deputy medical superintendant of Orpington Emergency Medical Service Hospital, and superintendant from 1946 until retirement in 1955.

Noted as a teacher he also gave trainees advice on dealing with the difficulties of establishing in private practice, unusual at a time when anaesthetists competed for such work. Awarded the DA(RCP&S) without examination in 1939.

A lover of the ‘good’ things in life he liked to dine out, spectate at Lord’s, Twickenham & Wimbledon, grand opera, Wagner especially. He married Margaret Jessie Burns in 1916, but no children have been identified.