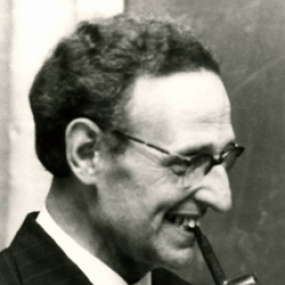 Also known as: Jimmy to his wife, Jake to friends

Served through WW2 as regimental medical officer with the Scots Greys Tank Regiment, including the desert campaign in north Africa; awarded the Military Cross for gallantry in Normandy after the D-Day landings. Trained in anaesthetics in Edinburgh after the war, and worked in a University post in Utrecht in The Netherlands from 1948 to 1951, returning to a consultant post at Sheffield’s then City General Hospital & the Royal Infirmary, and retiring in 1981.

An early user of curare while still a trainee in Edinburgh. In Sheffield he helped to develop anaesthetic techniques for thoracic, open heart & facio-maxillary surgery, and developed a great love of teaching, guiding trainees gently but firmly. The anaesthetic museum in the Northern General Hospital was named for him. A formidable committee man, he held many offices within Sheffield Regional Hospital Board.

Joined the army as a gunner on the outbreak of WW2, but was persuaded to complete his medical studies first. Continued the military connection through the TA after the war. Proud of his Scottish heritage he was the long-term (1955-85) secretary of the Sheffield branch of the Edinburgh University Club, a keen golfer and an incorrigible raconteur, although modest and self-effacing. A devoted family man, he and his wife Peggy had a daughter and four sons, the youngest of whom became a doctor.