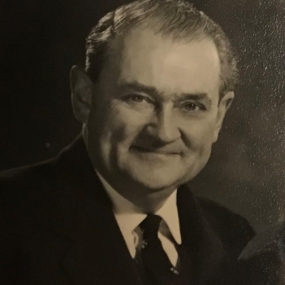 After house officer posts in both medicine & surgery at the Norfolk & Norwich Hospital he was resident anaesthetist at Bart’s before returning to Norwich in 1931 as a single-handed GP with an interest in the specialty. There, a centre with a long history of employing nurses as anaesthetists (Woollam, 2002), he became senior honorary anaesthetist. During WW2 he worked with the Emergency Medical Service in Norwich before turning to full time anaesthetics in 1946, becoming a consultant and founding the department. He worked to develop the service, progressively replacing the nursing sisters and part-time GPs with consultants, and introducing a well regarded training programme. He retired in 1971.

Clinically, he worked with a wide range of specialties, but was associated with the two orthopaedic surgeons (Mckee & Brittan) who pioneered hip replacement surgery in the UK. He was very active in Norfolk’s medical affairs, was twice chairman of his hospital’s consultant staff committee, served as chair of the local branch of the BMA, and was elected president, later an honorary member, of the Norwich Medicochirurgical Society. His interest in the way the specialty had evolved was reflected in the placing of some of his professional artefacts and extensive case records in the AAGBI archive.

Married to Doris Ivy (nee Slater, a Bart’s nurse), they had three sons, two of who became surgeons, and it was a great pleasure when a grandson received the fellowship diploma in anaesthetics (see picture below). They were generous hosts to both medical & lay friends, and he was closely involved in the local community: governor of Norwich School, on the committee of St Helen’s House nursing home, a trustee of Norwich Consolidated Charities and active in the church. Besides his family his hobbies included ornithology, shooting, sailing and Scottish country dancing. 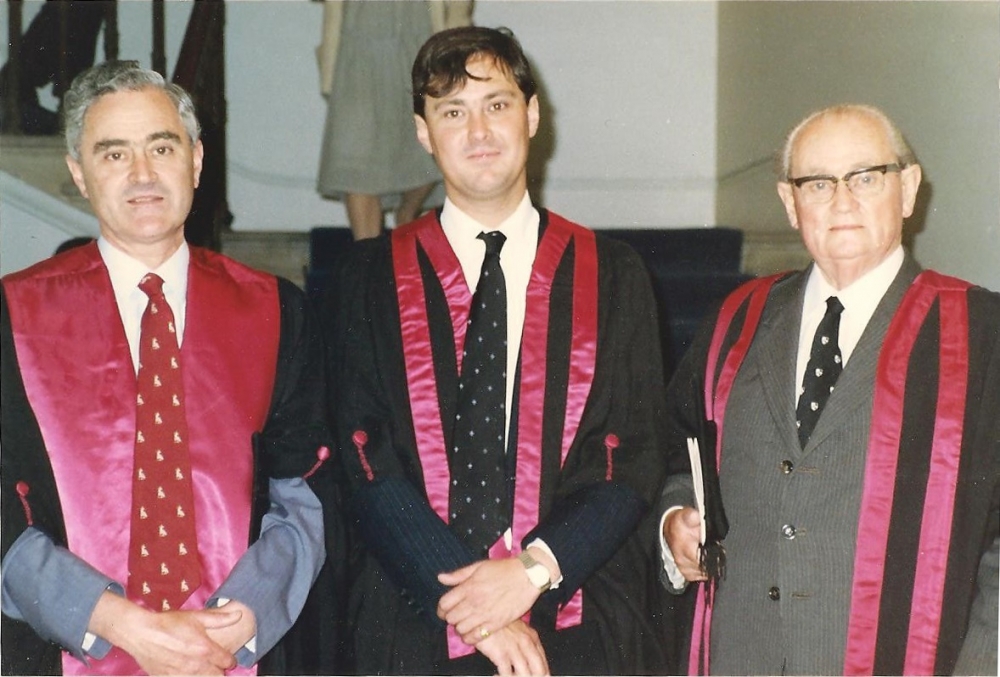