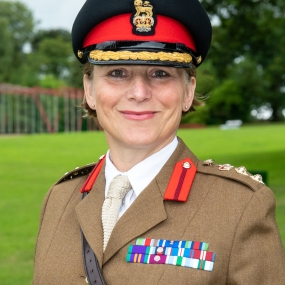 Colonel Lucy Giles was commissioned in 1992 after studying at Exeter University.  Early regimental duty in the newly formed Royal Logistic Corps included postings within Germany, UK and South Africa with deployments to Bosnia in the 1990s, East Timor and Sierra Leone.  After gaining her Masters and completing the Advanced Command and Staff Course from 2001-03, she was posted to HQ Northern Ireland.

She commanded 47 Air Despatch Squadron enabling operations in Iraq, Afghanistan and other parts of the world.  She also led a training sub-unit prior to her appointment as an instructor at the Joint Services Command and Staff College in 2011.  Here she focussed on command, leadership and management, represented the College in military ethics and leadership development gaining her PGCE in 2013.

Appointed Commander of New College RMAS in January 2015, she received an entry into the Debretts’ People of the Day in 2016.  She won the ‘Inspirational’ and ‘Woman of the Year’ awards at the inaugural Women in Defence event in October 2016 and received an honorary doctorate from Exeter University for services to the military in July 2017.  Promoted in 2018, she was the 36th President of the Army Officer Selection Board.

Outside of the Army, Lucy is an ambassador for First Women UK, a Girl Guiding ambassador, a Freeman of the City of London (Worshipful Company of Farriers), a Director for the Foundation for Leadership through Sport, a member of the FA’s Technical Advisory Board, a military ambassador for Walking with the Wounded and is on the Governing Body for Women in Defence.  She was delighted to be approved by HM The Queen as the Honorary Colonel of Exeter University Officer Training Corps on 1st August 2021.

Lucy is married to Nick and they have two children; Jess and Alex.  She enjoys Metallica, chairs UK Armed Forces orienteering and completed the Marathon des Sables in 2021. 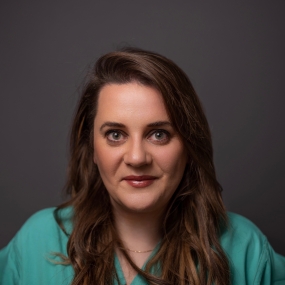 After graduating from University College Cork, Ireland in 2008, Dr Kearsley worked for a number of years in Melbourne, Australia, across intensive and emergency care, before returning to Ireland to undertake anaesthesia training. She has completed a fellowship in high-risk obstetric anaesthesia at Queen Charlotte's Hospital, London and is currently a consultant anaesthetist at St Mary's Hospital, London.

In addition to clinical duties, Dr Kearsley is an editor for Anaesthetic Reports and has worked with Operation Walk Ireland, a charity which provides hip and knee replacements in Vietnam. She hopes to continue that charity work when Covid-19 restrictions allow. 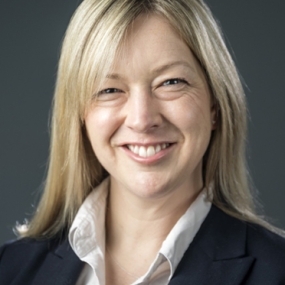 Dr. Sarah Hare is a Consultant Anaesthetist and Clinical Director at Medway NHS FT. Sarah is a Paediatric Anaesthetist and also has a strong interest in perioperative medicine, in particular in applying these principles to the care of patients requiring high risk emergency surgery.  She is the current Deputy Director of the Health Science Research Centre and is responsible for both coordinating the delivery of, and promoting engagement with, the wide reaching research and audit programmes of the RCOA. Sarah was the National Lead for the NELA project from 2017-2021. 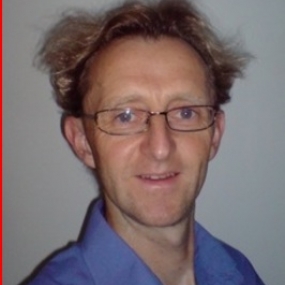 Dr Dave Murray has been a consultant colorectal anaesthetist at James Cook University Hospital in Middlesbrough since 2003. He led the development of the National Emergency Laparotomy Audit (NELA), was National Clinical lead for NELA from 2012-2017, and is now Project Chair.

He has a long-held interest in patient safety and Human Factors. He was Associate Dean & Human Factors Faculty Lead for Health Education England North East (2014-2020). He also has a Masters in Medical Education.

He received the RCoA Humphrey Davy Award in 2018, and was awarded honorary Fellowship of the Association of Surgeon of Great Britain & Ireland in 2020.

Outside of work, he has represented Great Britain several times within his Age Group at the European and World Duathlon and Triathlon Championships. 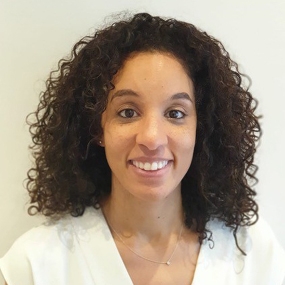 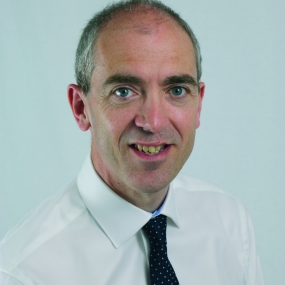 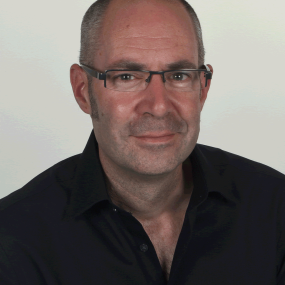 Brendan qualified from the University of Sheffield and trained initially in general medicine in Yorkshire, the North East and then Australia. He returned to specialize in Anaesthesia & Intensive Care Medicine, appointed as a consultant at the recently renamed Manchester University Foundation Trust, at Wythenshawe Hospital in 2009.

Brendan’s research interests in patient safety and airway management led to the initiation of the UK National Tracheostomy Safety Project, collaborating widely in developing educational resources to guide the multidisciplinary response to airway emergencies. Realising that the real work was in prevention of airway emergencies, Brendan helped to develop the Global Tracheostomy Collaborative in 2012, bringing together international expertise from Harvard to Melbourne with the goal of improving tracheostomy care ‘everywhere’ through quality improvement initiatives. Brendan has worked on and led a number of domestic and international quality improvement projects and research studies, securing significant grant funding. His contributions in his field were recognised by appointment as:

He remains European lead of the Global Tracheostomy Collaborative, supporting UK and European sites to improve care for patients and their families.